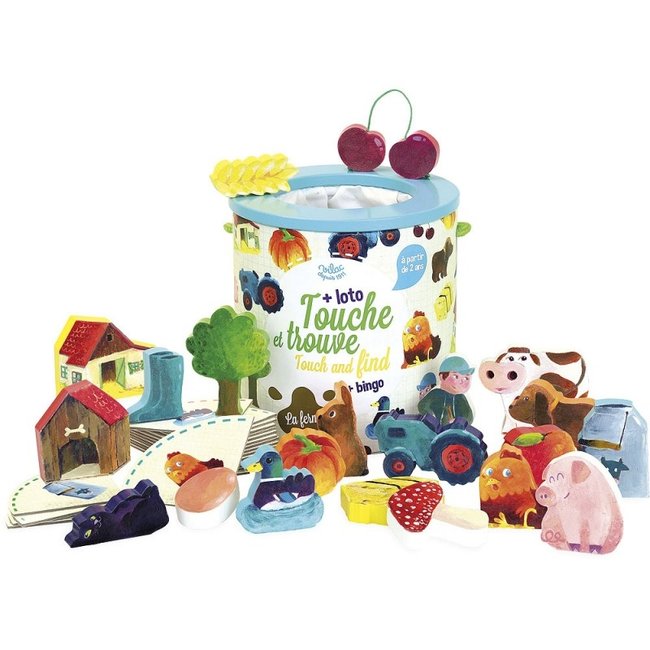 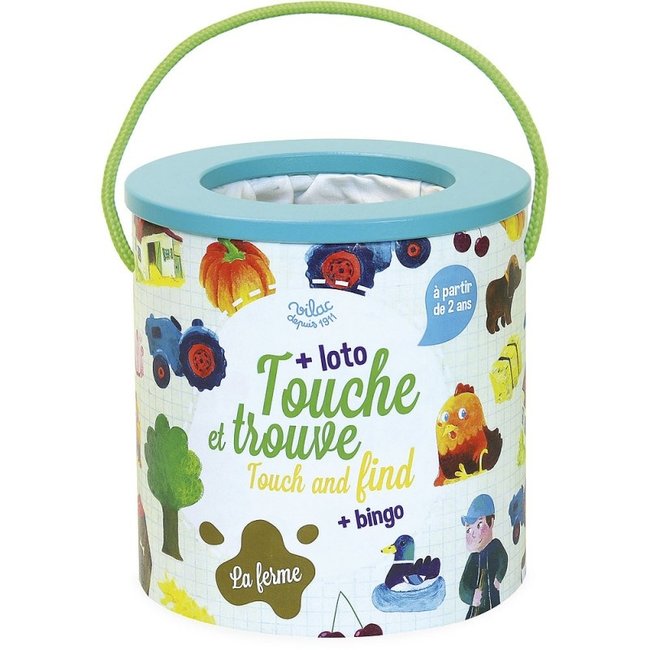 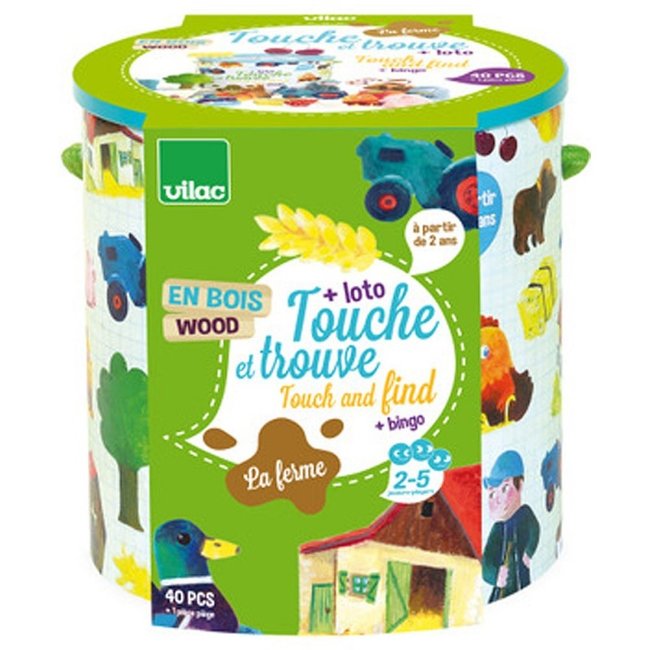 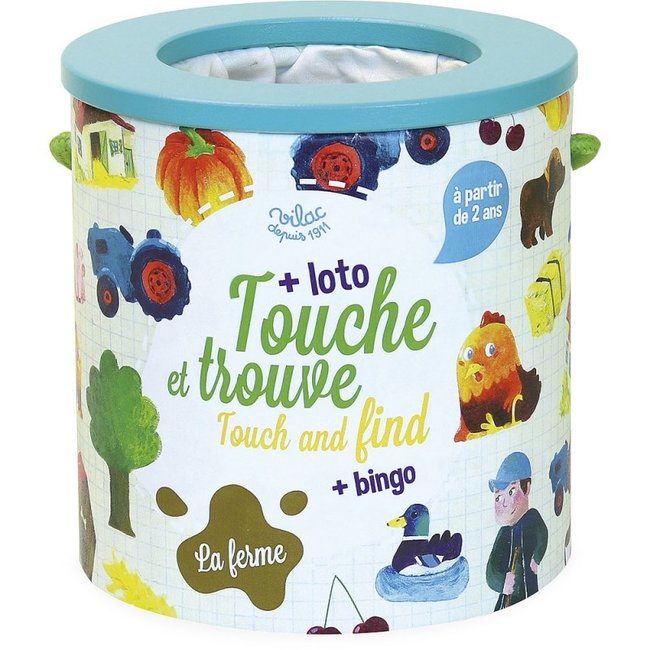 With the Vilac Touch & Find + Bingo Farm game you have to grab the figure from the barrel that is on your card. If you grab the right figure, you may keep the card, but if you grab the mushroom, you lose all your cards. Read more..

This Vilac touch and find game is a lot of fun to play with children from the age of four. The game consists of a barrel filled with 20 wooden figures that you encounter on the farm. In addition, there are 20 cards on which the figures are depicted. The intention is to 'grab' the figure depicted on the card from the barrel. When you have found the right figure, you may keep the card. The one with the most cards is the winner. But beware, if you pull the mushroom you lose all your cards.

You can also play bingo by giving each player four cards. Pull a figure out of the barrel. If the figure is on a card, the player must flip the card. A player has bingo when all four cards have been fliped. 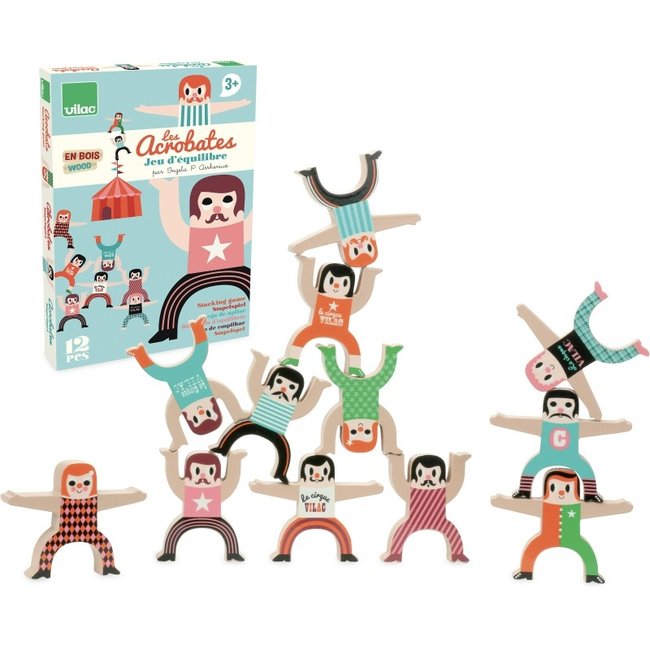 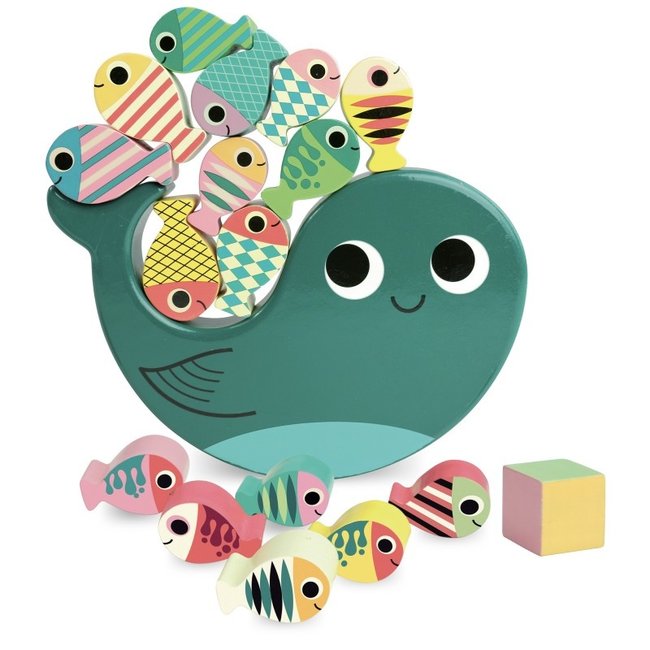 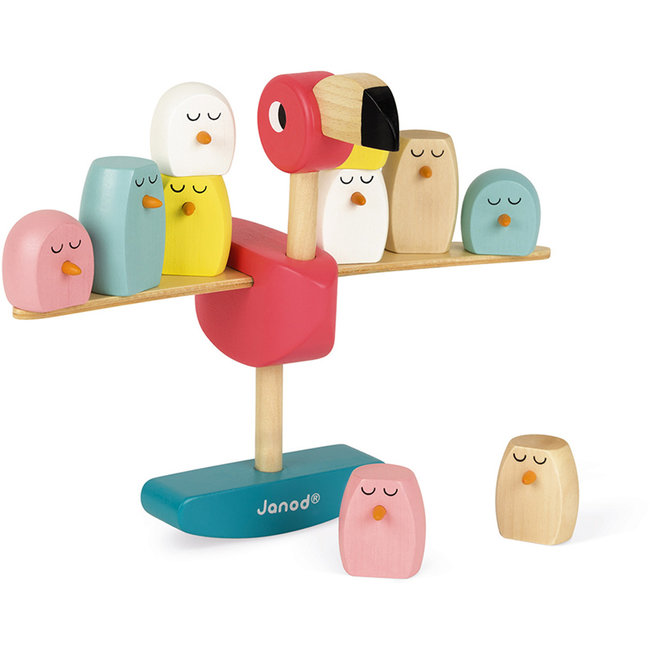 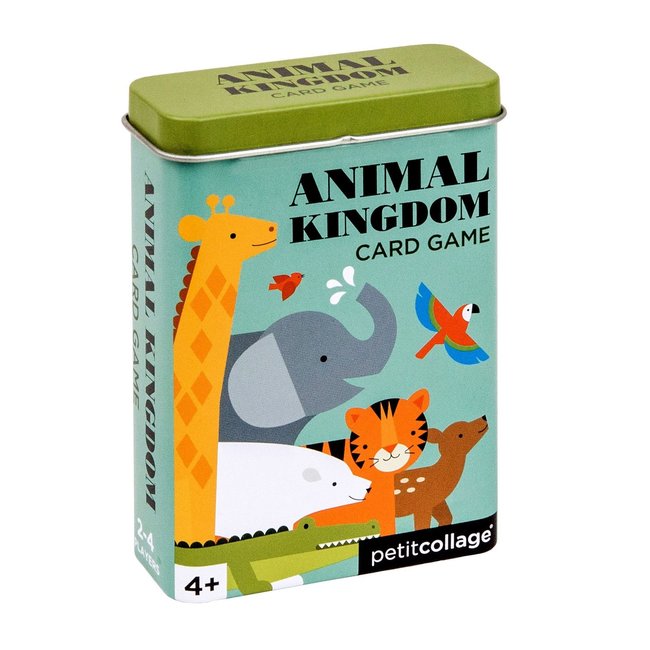 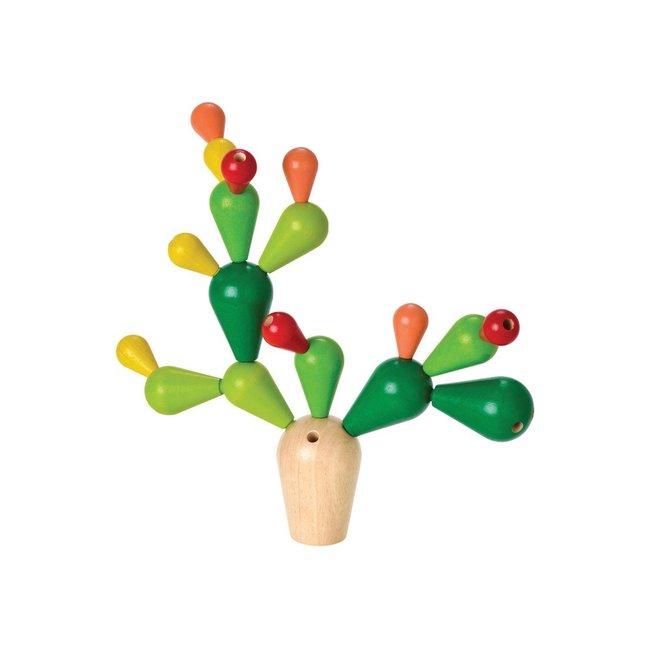 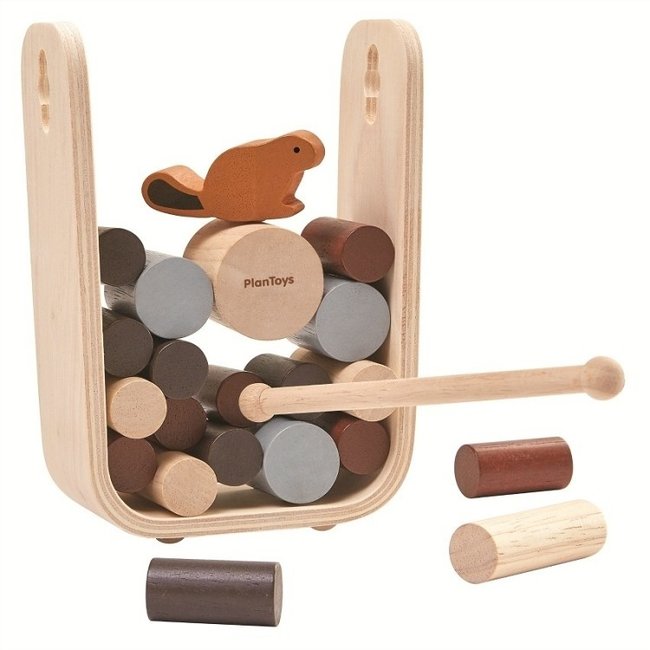 With the Vilac Touch & Find + Bingo Farm game you have to grab the figure from the barrel that is on..

Get the latest updates, news and product offers via email

By creating an account with our store, you will be able to move through the checkout process faster, store multiple addresses, view and track your orders in your account, and more.

You have no items in your shopping cart 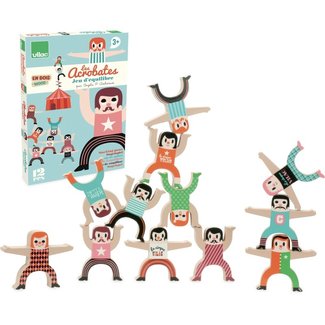 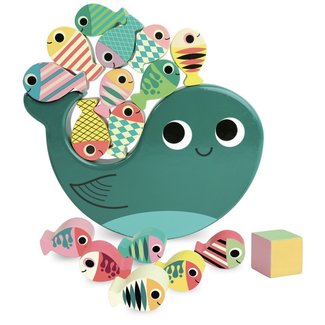 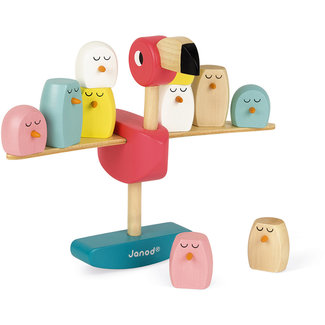 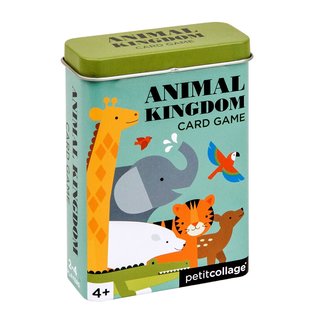